Every month, Calapooia is centered around a specific trait.  Posters are created and put on display throughout the school as encouragement for both staff and students to lead by example.  At the end of each month, three to four students from each grade are nominated by their teachers to receive a CLIMB award because they embodied the select trait. 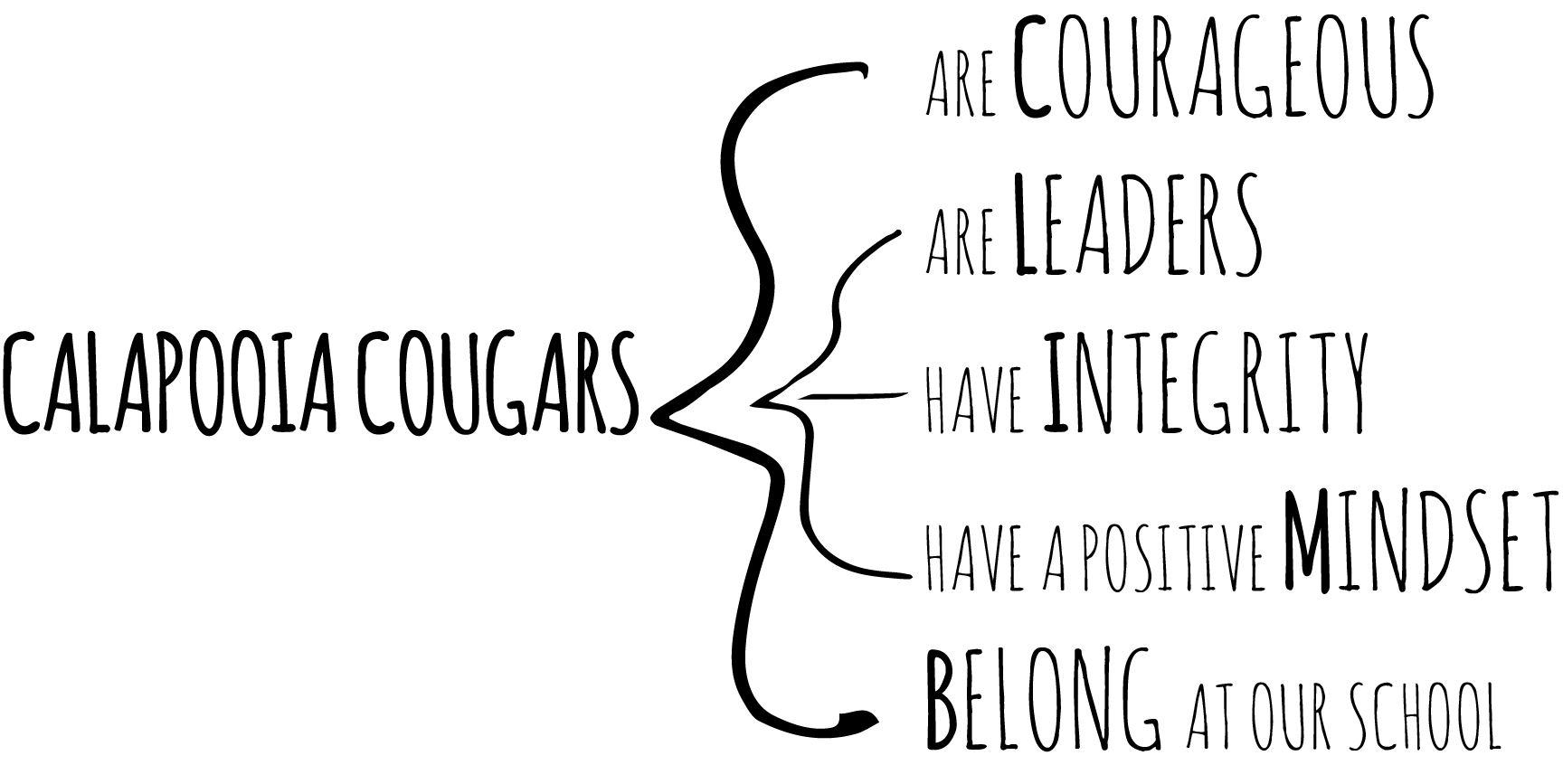 December’s/January’s character trait is Gratitude.  The awards assembly will be February 2, 2018.